Home
Products
About Us
Factory Tour
Quality Control
Contact Us

This is my third time doing business with them, The quality of their led screen is very stable, and have a intimate after service!

I am mykola from Romania. doing business with them is just no worries. they are very considerate, this is what i am always finding

P6 MINI Series transparent indoor full color LED display wall features:
P6 indoor advertising video LED screen cabinet weight is only 7.5 kg, depth 73 mm, decreasing the transportation cost and the intensity of labor.
P6 indoor led transparent video wall sreen with hoisting lock connected vertically. 50 cabinets in a line, easy to make up a super big screen.
Quick locks connecting cabinets, only less than 10 seconds per cabinet.
High polymer flexible mask, no dazzle, better contrast ratio; The masks can be pulled off directly from the cabinet, which makes the maintenance much more convenient.
With intelligent control LCD monitor, easy to know the correct accumulated working time.
The back cover can be opened without any tools; Modules can be take off without dismantle the power supply, much more convenient for the examination and maintenance.
With foldable handle and wave-shaped handle, installation and dismantle faster and much more comfortable.
Super-light aluminium alloy connectors are durable and artistic. 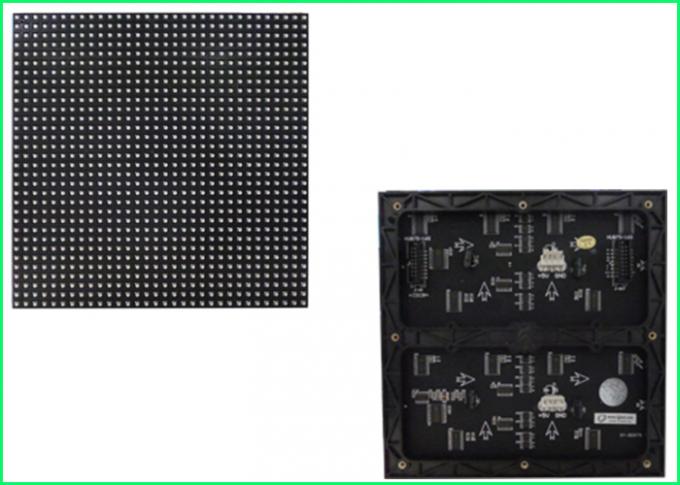 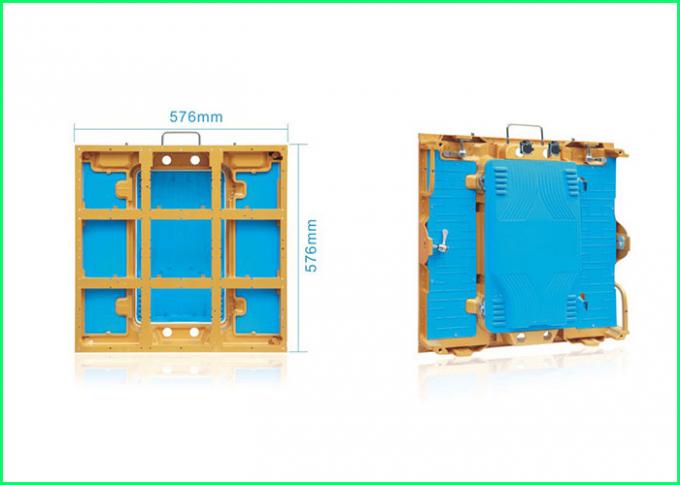 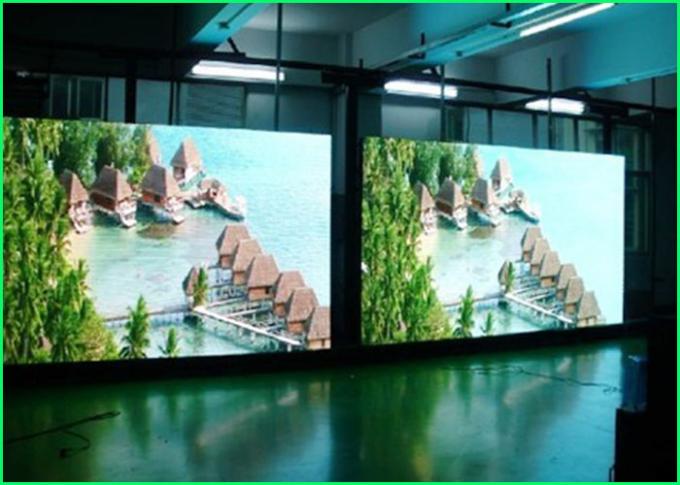 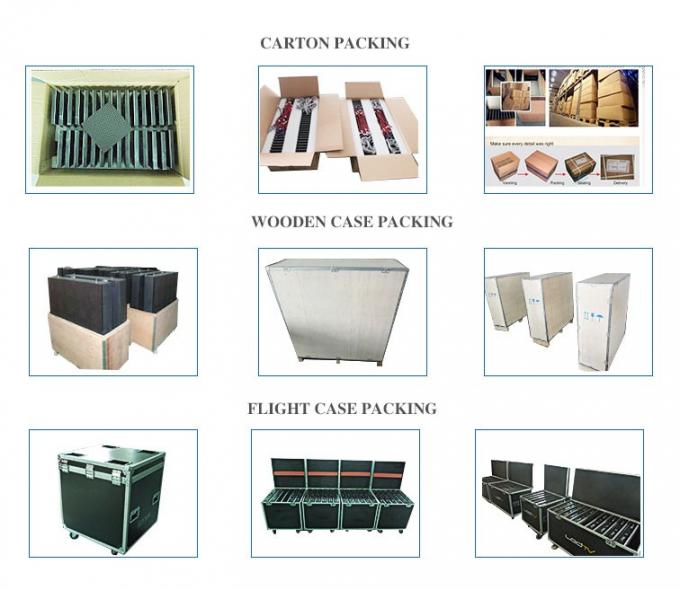 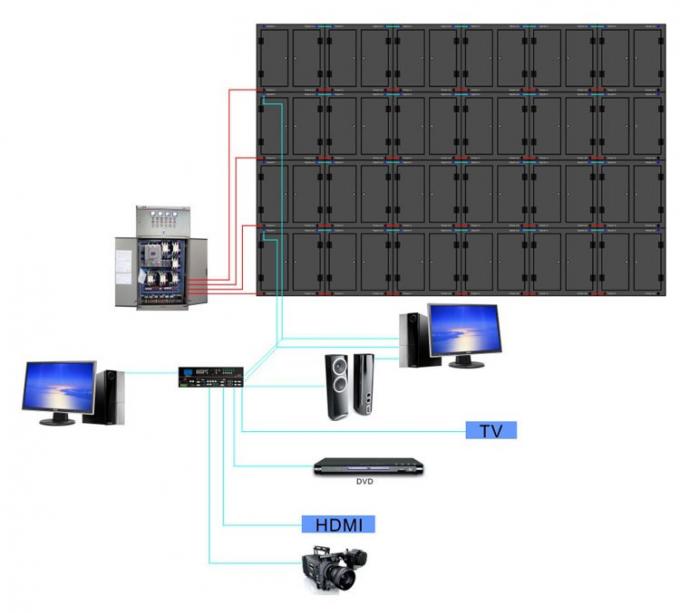 Function & Advantage
1.Cabinets are made of die-casting aluminium,can be spliced with no crack.
2.P2.5/P3/P3.91/P4/P5/P6 is optional for you.
3. SMD three-in-one technology with high brightness makes the display have a ultra-wide view & vivid image when in use.
4. Work normally without air conditioning for low powe consumption.
5.Suitable for indoor application,big square,shopping malls,railway stations,Airport,stage renting,etc.

In the busy streets of city or on the highway, we can see LED display screen, these screens are generally controlled by a unified control center, in conjunction with other traffic monitoring equipment, automatic display traffic flow or traffic jam information. Also screens display weather, traffic regulations, to remind drivers to drive safely, and has the effect of signpost. The main application areas are in the city's main roads, road density lots, highways and other places.

LED rental screens can easily installed and removed, also easy to transport.LED rental screens now are widely used in stage show, concert,theater, party,and other entertainment event as background, it can be live show and replay,and its so big that audience far away from the stage can see the performance on the stage clearly, creating a magnificent , highly infectious atmosphere, combined with highquality sound, giving a perfect visual feast.